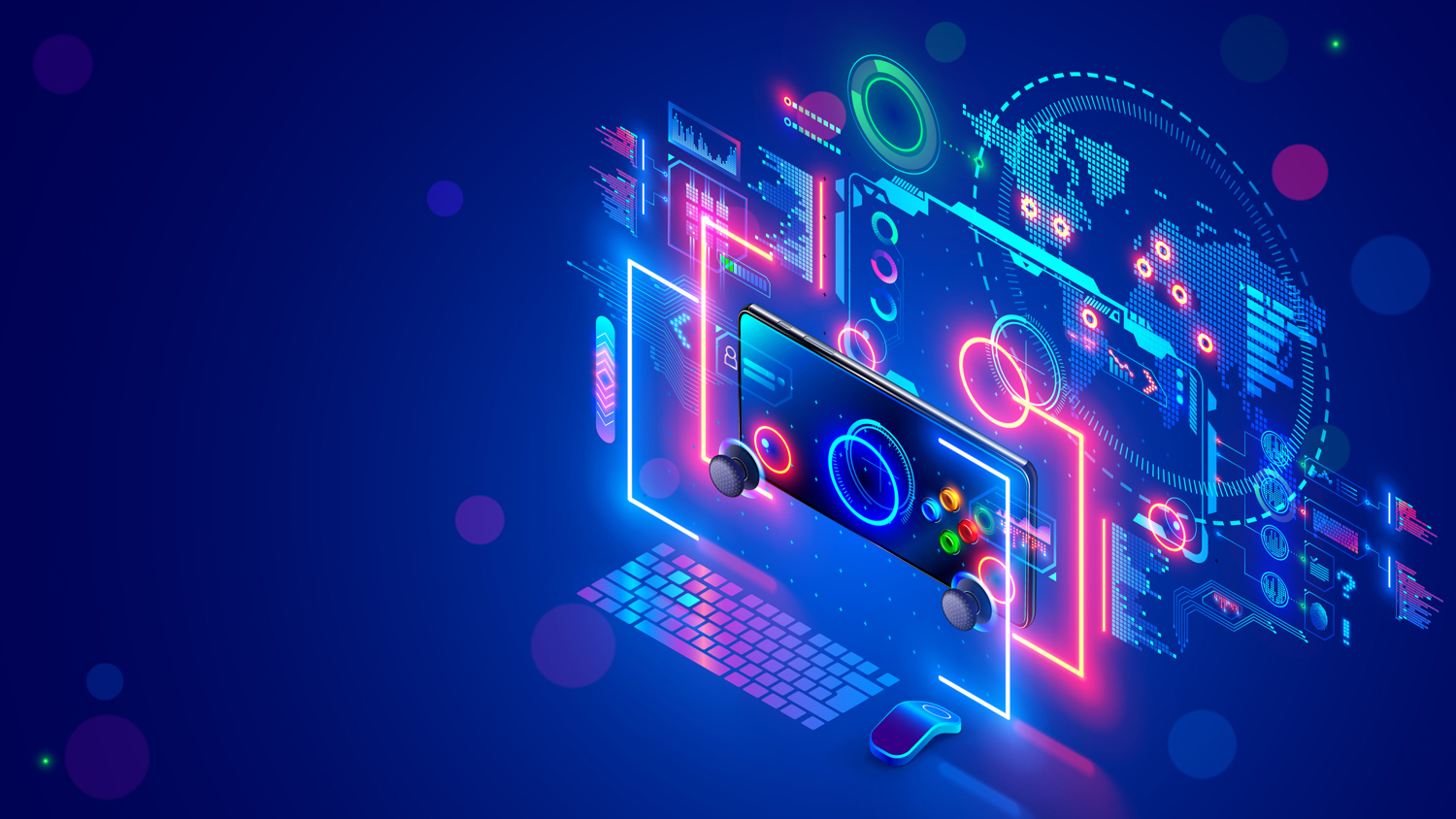 Gaming name Roblox Corp (NYSE:RBLX) just posted its first earnings report since going public back in mid-March, and the results were mixed. The firm reported losses of 46 cents per share for its first quarter, which was wider than Wall Street’s forecasts. On the other hand, its revenue rose 140% from a year ago and topped expectations, coming in at $387 million. The company said its app, targeted towards children, had a successful debut a few month ago because of school shut downs and stay-at-home orders. The security is up 0.5% at $64.31 in premarket trading as a result.

This is slightly below where the stock closed on its first day of trading, settling at $69.50 on March 10. The stock’s movement since then has been quite mild, with a brief surge to $83.41 on April 13 before once again dropping lower. RBLX is at risk to close at its lowest level yet, however, should things turn sour today.

All four analysts in coverage are optimistic on the Wall Street freshman, though, with “strong buy” ratings across the board. Adding to this, the 12-month consensus price target of $78.17 is a 23% premium to last night’s close.

Option traders appear to be in a similarly bullish boat. At the International Securities Exchange (ISE), Cboe Options Exchange (CBOE), and NASDAQ OMX PHLX (PHLX), RBLX sports a 50-day call/put ratio of 4.69. This means during the past 10 weeks the number of calls picked up has more than quadrupled the number of puts.