Google has devised a new strategy for retaining endangered languages. Google is now providing different cultures the AI resources to require to safeguard their languages. Google has come up with open source photo translation user interface named as Woolaroo. It is accessible for PC, Android and iOS users via Google Arts & Culture that uses artificial intelligence and image identification to help conserve languages on the verge of extinction.

Woolaroo works by aiming the camera at any object and the AI will detect and identify it in a specified language along with pronunciation. That being said, Woolaroo’s real strength lies in its openness. This feature can be used by different communities to extend their vocabulary words on their own contexts. If there is a doubt that certain words are not added in the software, one can actually enlist the word easily along with the pronunciations. This is extremely crucial for languages that lack specific terms to explain advanced concepts such as phones and computers. If anyone thinks that the enlisted word is not going with its meaning, they can remove that particular word from the list or correct the meaning of it.

At first, the software allows users to explore ten languages from all over the world, namely Maori, Yiddish, and Australia’s indigenous Yugambeh. However, it would be great if it start expanding the language range. According to UNESCO, minimum 2,572 of the world’s recorded 6,000 languages are endangered. Even though, Woolaroo will not ensure that these languages will remain actively usable but it can help to prevent them and their backgrounds from disappearing into extinction.

In this way, Woolaroo will help to preserve the languages that were gone into extinction long ago. The endangered languages will get a chance to remain actively usable via Woolaroo platform. These languages are not upgraded enough to explain terms that are now more advanced, but Woolaroo will be able to recognize a particular object and name it in different languages. This will also improve the lingual knowledge of people that don’t even know about these languages.

This update was due for so long to help people protect their languages and continue to use their native tongue. The fact that it is an open source platform, anybody can easily change or modify the meaning of any word or add any new word at any time. 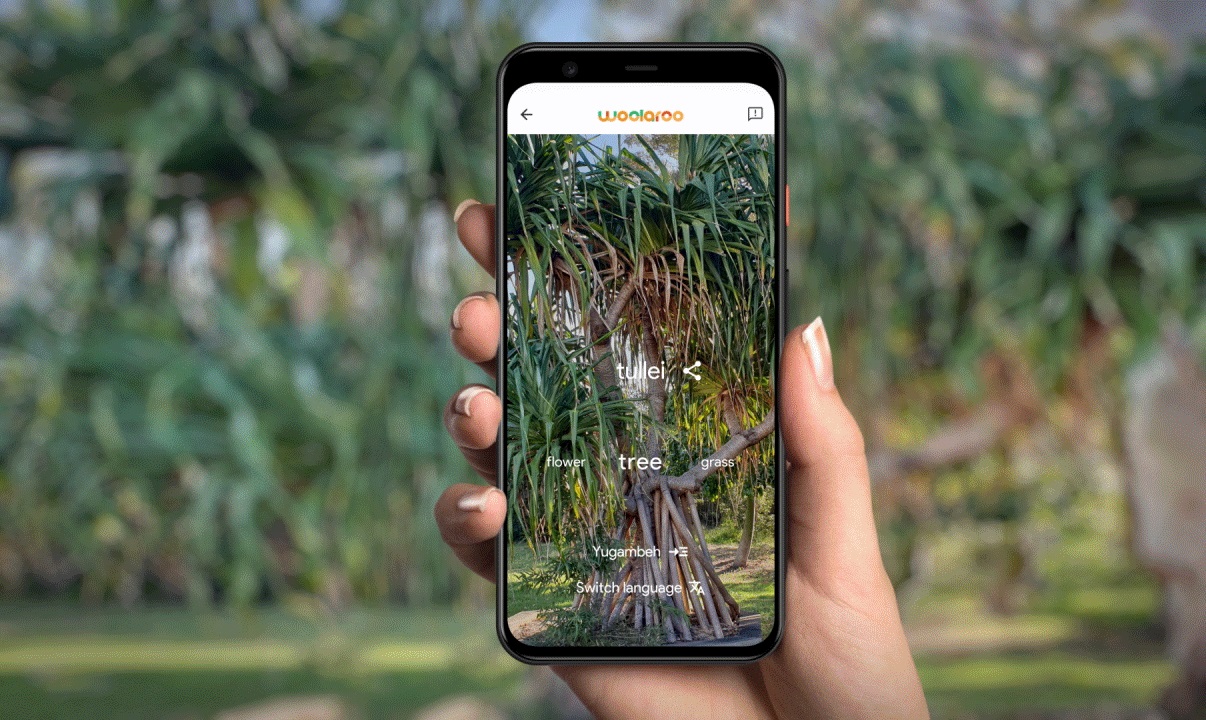 Read next: Google Is Testing Yet Another Feature Which Is Trending Searches On Discover Feed but Will They Make It Public Officially?